Jeddah: (Muhammad Adeel) PTI government has forced people to commit suicide. There is no such thing as law and order in the country, law enforcement officers say don’t go out at night, this is the state of Madinah which PTI is saying. One law for PML-N and Nawaz Sharif in the country while another law for those in government and friends of the Prime Minister. Allegations of corruption were leveled against those who served the country, this was stated by PML-N Youth Wing President Bilal Abid Malik while addressing a function of the youth wing in Jeddah.

He expressed that Maryam Nawaz was also assassinated so no action has been taken on this FIR till date. Bilal Malik said that people have come to know in these painful two years where the country is being taken. They are being kept away from public service by filing false cases against the patriotic leadership of the country. Explosion, law and order situation was bad, power was missing for several hours which was overcome by Mian Nawaz Sharif and Shahbaz Sharif.

Today, our country is facing the same situation once again, looting, murder in broad daylight in Karachi, abuse of children and women in Punjab is a daily routine. Don’t go out, parents should protect their children, ministers and advisers in support of incompetent policemen also sprinkle salt on the wounds of the people by supporting them.

SPG Fireman Generators are of good quality they are being … 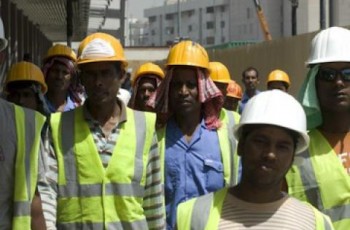 London: British newspaper “The Independent” has revealed that the construction …