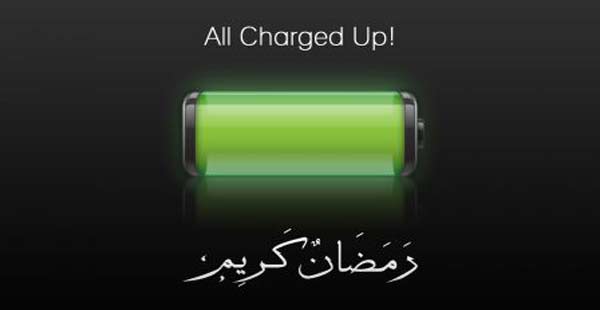 If we talk about the worldly lenience regarding fasting during Ramadan, the Muslims of Argentina will be the luckiest people as they will observe the shortest fast during Ramadan. The time duration of fasting for them would just be nine hours and thirty minutes during this blessed month.

Contrary to this, if we talk about the gains in the life hereafter, the Muslims of Russia will be most fortunate as they will be observing fast for almost whole day exactly 22 hours during the blissful month of Ramadan. The Muslims living there would thus be given the maximum reward for their steadfastness during the whole month.

However, the Muslims living in Pakistan will fast for just above 15 hours this year. The timings of Sehr in Pakistan, from the first day of Ramadan, were 7:21am and the timings of Iftaar remained 7:25pm. The timings will not change much during the entire month.

Our Canadian brothers in faith will not eat or drink anything from Fajr to Maghrib for 18 hours whereas the Muslims if Holland will fast for 18 hours and 30 minutes.

The Muslims residing in Iceland will fast for 20 hours and 20 minutes, Denmark 21 hours, Australia 10 hours, South Africa 10 hours and 30 minutes, Brazil 11 hours while the time duration for fast in the hot country of Kenya would be 12 hours.

The people of South American country, Mexico will fast for 13 hours and 20 minutes. Muslims in Pakistan’s bordering country China will fast for 14 hours. 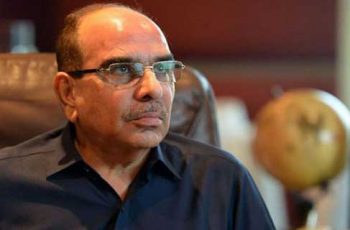 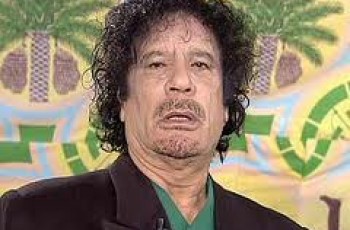 In Libya, after huge protestors coming on roads against the …