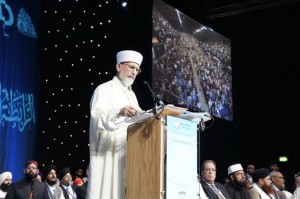 The London Declaration 2011 Entitled “Global Peace & Resistance against Extremism” is a unique declaration in its essence. It has been called by some religious clerics. However the declaration was much more focused on humanity and eradicating extremism.

This declaration was exclusively made at the Peace for Humanity Conference, managed by Minhaj-ul-Quran International and was chaired by the known religious cleric in Pakistan Dr. Muhammad Tahir-ul-Qadri, at the Wembley Arena in London, on 24th September 2011. Dr. Muhammad Tahir ul Qadri also participated in politics in Pakistan and left due to some reasons. Some exclaim that it was due to the political culture that did not suit Tahir ul Qadri. Then Tahir ul Qadri left politics and devoted himself to research on Islam and humanity.

The declaration was also authorized by the Shaykh of Al-Azhar Dr Ahmad Muhammad Al-Tayyib. It was recorded that eleven thousand participants attended the conference. 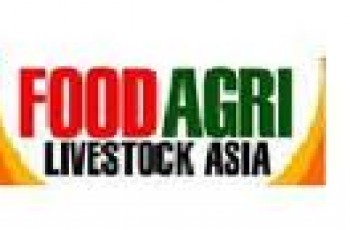 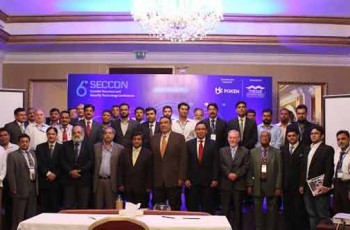 “He gets up early in the morning, travels by bus, …