Karachi: The very first flight from Karachi to Islamabad on Friday of a private Air Company ‘Bhuja Airlines’ proved to be its last flight. The introductory flight of the passenger aircraft departed from Karachi to the capital at 5pm.

According to the sources of Civil Aviation Authority, the passenger aircraft of the private airline that crashed near Chaklala on Friday was permitted to land at 6:40pm by the authorities. Later on, the communication between the aircraft and control tower got disconnected.

The airplane was a Boeing 737 carrying 127 passengers, no passenger managed to survive in the deadly air crash that happened due to the unclear weather conditions with heavy rainfall. Meanwhile, the name of the owner has been included in the ECL list and further investigations are underway.

Karachi: A delegation of Jamaat-e-Islami Karachi, headed by JI Karachi … 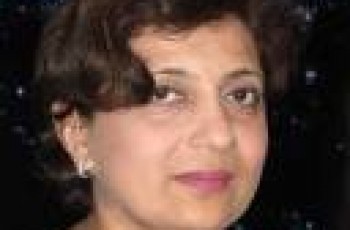 Karachi: A list of as many as 41 persons including …