The 99 (also written as The Ninety-Nine) cartoon will start airing from Geo TV on 13th January. The animated series is dubbed in Urdu and will telecast on every Sunday at 7:00 PM. The cartoon will also air in repeat timings.

The 99 is an Islamic comic heroes cartoon which fight against evil forces in the world. The 99 cartoon was a big hit in Arab world and is still liked in many Arab countries. Children in these countries loved the concept and applauded the work and now many series have been aired. 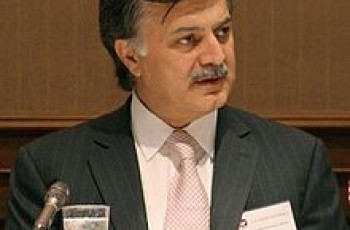 Picture of the Pakistani film actor, producer and director Ajab …