ARY Digital Channel has brought for its viewers with a drama serial titled as “thakan”.The story presents the love of a woman, a mother who sacrifices her dreams and her hopes to provide her family with the comforts of  life. For this, she bears severe hardships. However, at the end she is being neglected by her family for the entire due role she had played in the upbringing of the family as whole. The story depicts the theme of losing love, even if it is motherly love.

The drama serial is written by Faiza Iftikhar and directed by Amin Iqbal.

The drama is aired every Thursday at 8: 35 PM on ARY Digital Channel. 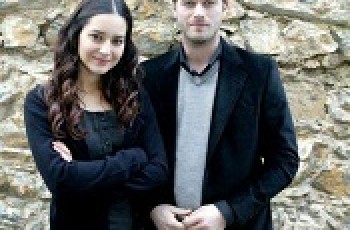 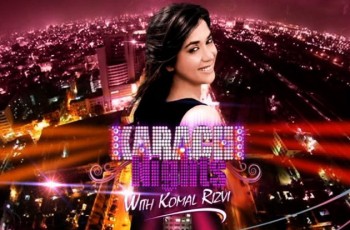 Pakistan pop star singer Komal Rizvi is back on television …