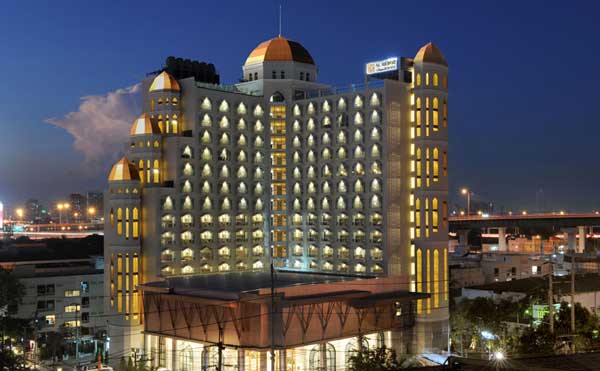 [junkie-alert style=”green”] Thailand is dependent on its tourism industry which attracted 30 million people from around the world last year, but Muslims comprised just 658,000. [/junkie-alert]

Previously government launched an app which help tourists to find halal restaurants nearby and now they have come up with this halal hotel.

The hotel manager Sanya Saengboon said that there are 1.6 billion Muslims in the world, even if we attract 1% it will be a huge success.

Thailand’s southernmost provinces bordering Malaysia Pattani, Yala, Narathiwat and parts of Songkhla and Chumphon are Muslim majority where an independence movement is going alleging that the central government is oppressing them just because they are Muslims. 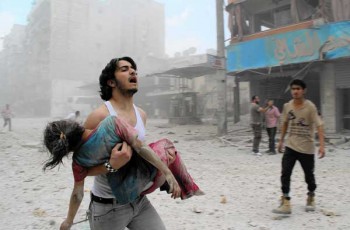 The fighting in Aleppo starting in July 2012 when after … 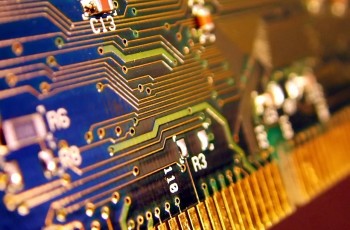 Awami Web is proud to break this great news that …