Peshawar: While batting capacity of the Pakistani cricket team captain, Misbah-ul-Haq remains open to criticisms, there stand some of his supporters. Ironically, Tehreek-e-Taliban (TTP) has stepped forward to support the green shirt team leader.

Misbah who is often labeled as master of ‘tuk-tuk’  by Pakistan Electronic Media due to his low pace batting performance, met favor from the much opposed Pakistani militant. To many it would stand as sheer surprise, but that is true.

TTP have usually been known to people for their alleged involvement in carrying out the deadly militant attacks. They are often highlighted for negotiating through peace talks. But the recent news item has provided another insight to their role. TTP looks forward to speaking on Pakistani cricket matters too.

TTP spokesman Shahid Ullah Shahid called airing reports paying tribute to Sachin Tendulkar, the legendary world class Indian batsman by Pakistani media as pro-Indian.  He said that such content is evidence of our weak patriotism.  Leverage to covering the live events of Tendulkar’s retirement from the cricket by Pakistani media did not please Taliban.

The TTP member opined that Misbah shall not be criticized heavily even for his poor performance.

Giving leverage to other cricketer over our own players is not a good practice. He said that Sachin might be a legend, but being the local media, they should give due importance to him. 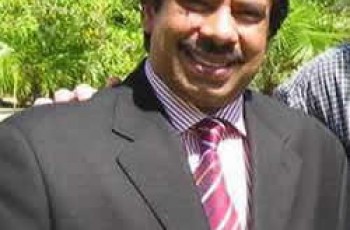 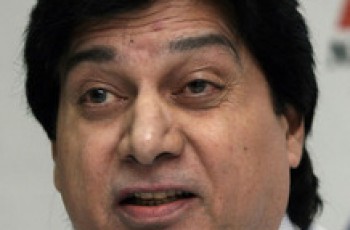 Pakistan cricket board release a press release in which PCB …