Recently a video is shared a lot on Facebook in which it is shown that a feamle teacher is scolding a boy who has proposed her on Facebook. The two minute 18 seconds video is made by one of the student sitting in the class.

Teacher who is in Abaya is telling the students that this boy (standing beside him) has proposed her through Facebook and he should be shameful, the student named “Asad” has proposed to teacher. Teacher said to Asad that you have written on Facebook that 10 people will come with him to kidnap her.

Teacher that turned to students and said: “Every student of this class should post on his/her Facebook that “Asad” also thinks the same about her sisters as he thinks about me.”

However some people have said that this video is not real and it is filmed to get popularity on social media and on electronic media. Many real videos like this have been uploaded on internet but this video is fake, this was said by a resident of Karachi who works on products promotion on Facebook. 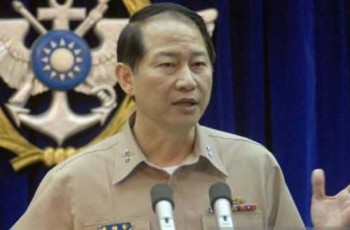 In Past funerals were a sad event and a ceremony …