Now a new research has found that consumption of black tea can reduce the chances of dementia by almost 50%. Dementia is a mental disorder which results in memory disorder and personality changes.

The study was based on around 1,000 Chinese who were above 55. It was found that the risk of cognitive impairment was reduced by 86%.

The research was conducted by Professor Feng Lie from National University of Singapore who believes that consumption of tea is beneficial for health no matter whether it is black or green because the leaves are the same containing same components.

Professor Feng Lie said that though the study was carried on Chinese citizens but he claims that the result will be the same even if tea is consumed by any other ethnicity. 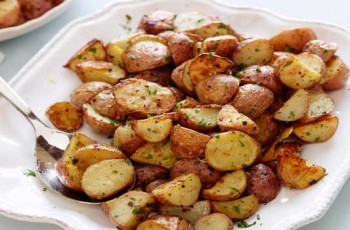 Potatoes are the fourth most consumed crop in the world … 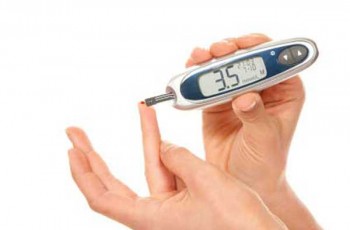 Researchers from University of California have succeeded in testing a …