“Waderai Ka Beta” Ali Gul Pir is back with his new song “Taroo Maroo”. The new song of Ali Gul Pir has become viral on internet and people are sharing it on large number on social networking websites. Ali Gul Pir whose song “Waderai Ka Beta” was launched few months back became a massive hit and thousands of people liked and shared it.

After the song “Waderai Ka Beta” many t-shirts, tops, accessories carried the tag of Waderai Ka Beta. Many images related to “Saeein To Saaein” is still shared on Facebook and are linked with many things.

Ali Gul Pir’s Vital Saeens team has not let him down. Jasir Abro, Hamad Khan and Abdul Aziz and Ali Habib has make the tune of Taroo Maroo worth a listen. 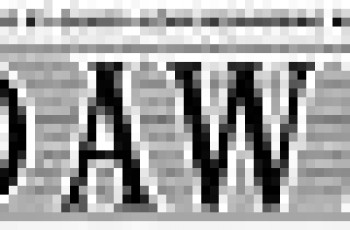 I was amazed that Dawn Newspaper made a mistake on …