Karachi: At least two persons were killed including one woman and two injured in different incidents of firing, while two months old unidentified dead body of a woman has been recovered on Saturday. According to the police, armed men fired entering into the house in Ayub Ghot the area of Sohrab Goth, as a result of firing one woman was dead on the spot and one person sustained injuries, police said dead body and injured persons were shifted to the Abbasi Shaheed Hospital.

In another incident, two months old an unidentified dead body has been recovered from Defense Phase outside the fence of house, while armed men killed the person by firing at the shop in Korangi Town and in Moman Abad; meanwhile one person was injured in the result of the firing of armed men. 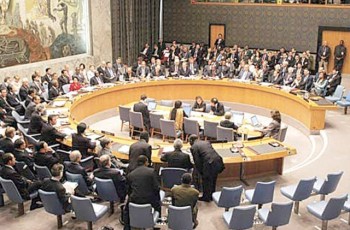 Pakistan hopes that the Security Council as a nonpermanent member, … 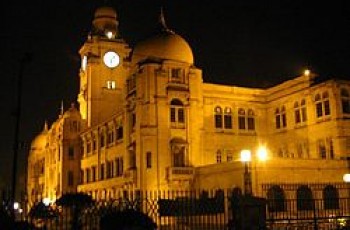 Karachi: With the governmental institutions allocating high salaries to their …