Aaj TV Talk shows Anchor & Executive News Director Talat Hussain joining Dawn TV soon. He is famous current affairs journalist & recently hosting live with Talat on Aaj TV but it’s confirmed that he will no more Aaj TV. In past many rumors came about his shift of channel but this time its fact news.

Talat hussain was one of most top 5 talk shows host who has huge value in Electronic media. He was also involved in decisions making & management issues. Dawn TV doesn’t have much viewer-hip but may be their audience increase due to Talat shift.

Talat hussain got popularity in various issues like 12th may fire at Aaj news office & Freedom Flotilla. Freedom flotilla scene make him famous in international journalism but Aaj TV didn’t cash that event as they could but now its say to bye Talat hussain from Aaj & welcome message from dawn. 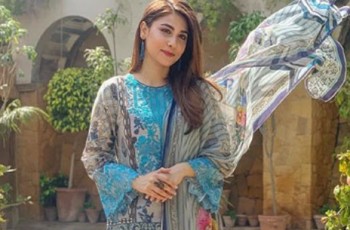 Hina Altaf is an emerging actress, model and VJ which … 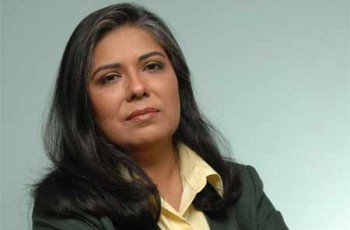 Abb TVV Channel has hired another prominent Host of Electronic …