Islamabad: Media sources have reported that the veteran journalist of Pakistan, Talat Hussain has declined to accept best anchor person award this year in Agahi Awards. When asked to the re-known anchor person the reason of such decision he said that the award ceremony is organized by one of the American organizations. These awards are funded by Open Society Forum that lacks credibility and recognition. Neither the organization is affiliated to any university neither to any known research organization.

Hussain raised the question that who gave the mandate to an American organization for awarding the anchor person award? He said that if the funding is done by the Gorge service then he himself remains a controversial personality.

Talat said that how an organization without knowing and analyzing a journalist’s experience could can attribute an award to him? He said that if as a forum they want to discuss media ethics they are welcomed but award ceremony by foreign body is unacceptable. The list of anchor person includes all the morning shows, anchor persons, road shows, current affairs and news shows host.

On questioning, the body said that it is democracy. Talat answered that is not an election but practice of journalism. Hence requires deep analysis, observance, interpretation and sound knowledge.

As a professional, we should look that we are not being trapped like the movie artists in scandals or black money, Talat added.

Hussain said that it would have not been intelligence to call myself as no.1 anchor person of the country by being awarded by an American organization. I have earned position due to my work and would like to be recognized by my own awarding and critics committee. 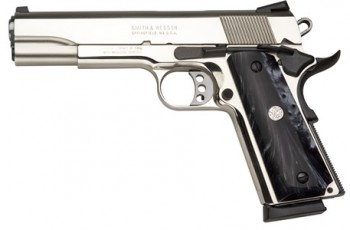 Government has announced up to 14-year jail term for recovery … 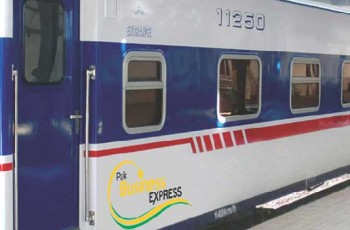