Colombo: India beat Pakistan by 8 wickets in their second match of super eight contest on Sunday. Pakistan won the toss and elected to bat first. From the beginning India had an upper hand on Pakistan, as Pakistan lost both their openers in the power play limitations.

The middle order also failed to spent much time in the middle. Shoaib Malik remained prominent among the batsmen by scoring 28 runs. Due to the collapse of the batting order Pakistan team eventually managed a very low total of 128 runs. Balaji was pick of the bowlers who took 4 wickets.

In response the Indian team achieved their respective target in 17th over due to massive hitting of Virat Kholi. Kholi scored 78 runs in quick time and remained not out. His sensible and aggressive bating helped India to overcome the target before the completion of 20 overs. 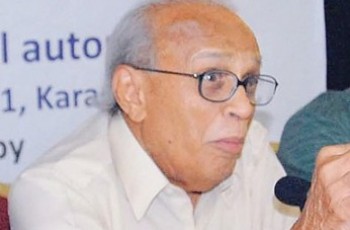