On other PPP has also influence in Bahawalpur region which can’t be neglected. Some sources claimed that Yousuf Raza Gilani also invited Tasneem Nawaz Gardezi to join PPP. 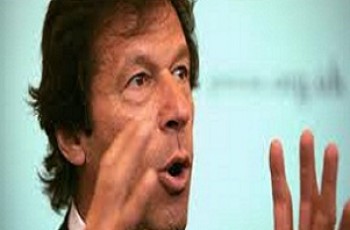 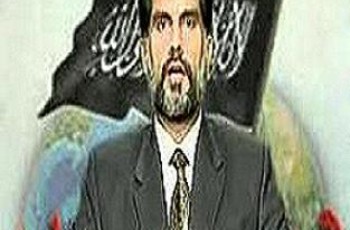 Lahore: The official spokesman of Hizb ut Tahrir in Pakistan …