Syed Bilal Qutab is Ex. Professor of Boston University in United States of America. Basically, He is an Architect by profession and an intellectual by passions also a Trainer and a Counselor. He is also known for his great Communication Skills and his knowledge and wisdom over Religion, Spirituality and Sufism. He has trained people belonging to Sri Lanka, London, USA, NASA, NIKE, LUMS, COMSAT and LCCI.

Bilal Qutab has been in his academia profession since 90’s as a Renowned architect also owns private practice in association with Al-Amra Construction INC Boston, U.S.A since 1996. Syed Bilal Qutab has complete intelligence and expertise on religious themes. Now his name is not new to people. He is an expert religious scholar and a motivational speaker.

Syed Bilal Qutab in a few years with a balanced approach has been successful in making reliable image. His comprehensive information regarding Islamic teachings, preaching the cross and a charming personality and teachings have made credible to others.

In Digital Media, gentleman holds an extensive viewership around the Globe & keeps within himself a commendable knowledge over Religion. He is been admired for his great knowledge and wisdom over social matters and human psychology. 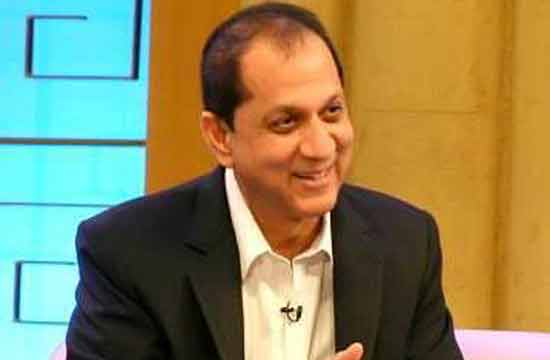 [junkie-alert style=”white”]He got fame as a Host on famous Geo TV program, “Aalim Online” in 2011.
[/junkie-alert] 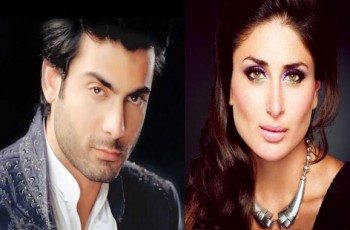 One of the well known male actors of Pakistan Fawad … 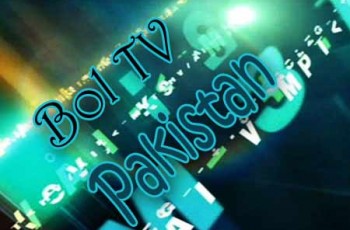 A New Channel is coming in upcoming months with the …