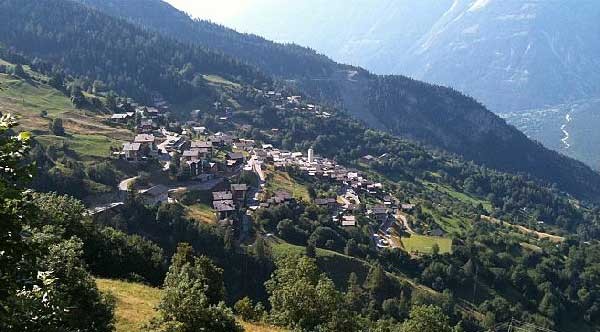 Albinen, is a small village in Switzerland which is willing to pay Euros 60,000 to those families which are willing to move in this village.

Shrinking population has become a serious problem for this village and adjacent areas and now only 240 people are living in the area. The government school has been closed because of low population.

The new proposal which is under consideration is proposing that people who invest 171,500 euros in property and will be paid 21,500 euros, along with 10,000 euros for each child up to 60,000 euros. The residents are required to settle in the village for at least 10 years.

This is being done to promote tourism in the Valais region where population is shrinking because the young generation is moving towards bigger cities. 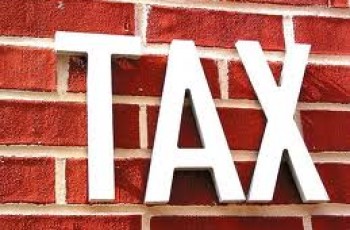 FBR is planning to enforce millions of tax defaulters to …