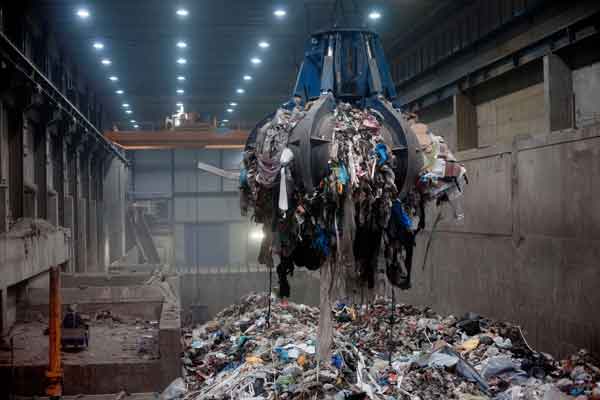 Sweden’s recycling and waste control system is so effective that it has to import waste and trash from other European countries so that its recycling plants don’t stop its operations.

[junkie-alert style=”green”] Sweden uses these trashes to produce electricity hence 50% of the trash is consumed in producing electricity for households, while only 1% of trash which cannot be used are sent to landfill sites. [/junkie-alert]

Sweden’s heating from trash plants are run by private companies but the energy goes into a national heating system and is distributed throughout the country.

But now in Sweden groups are asking that some waste can be recycled and reused such as paper products which can be reused for up to six times.

Another group Miljo?na?r-va?nlig is advocating that reusable things cannot and should not be sent to recycling plants. They believe that repairing, sharing and reusing is the real objective which we should achieve and work for.

United States have released interrogation tapes of the alleged American … 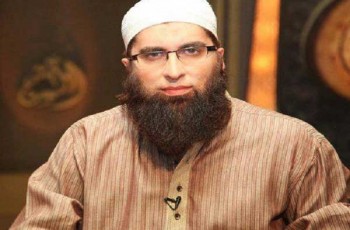 During a talk show Maulana Tariq Jameel said that Junaid …