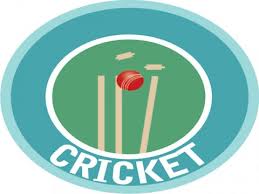 Swat: The inaugural event of Swat Twenty20 Cricket Tournament is underway with all shine and light. The tournament is almost at the end now after completing the first semi final between Peshawar and KPK. The second Semi Final is going through between Abbottabad and Sialkot.

The match is aired live on Geo Super. Abbottabad is batting first in the second Semi Final, they are at 83 for 7 in 17 overs, as per the latest scores.

The aim behind holding the tournament is to carry out serious steps in order to project peaceful image of Swat and particularly Pakistan by reviving sports activity in this war hit area. It is an important initiative to provide healthy activity to local and foreign tourists to boost the tourism in the area. 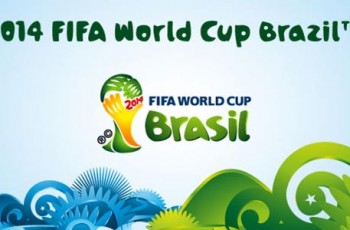 Sao Paulo: Brazil defeated Croatia by 3-1 in the opener …

The Semi Finals and Final of Friends Life t20 will …