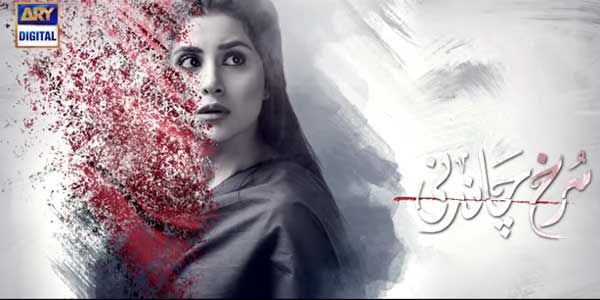 Surkh Chandni is a drama serial on ARY Digital about a woman who is a victim of acid attack. The cast includes famous actress Sohai Ali Abro who depicts the life of acid attack victim.

The drama serial is written by Asma Nabeel, directed by Shahid Shafaat and produced under the banner of Next Level Production & Six Sigma Plus Production. 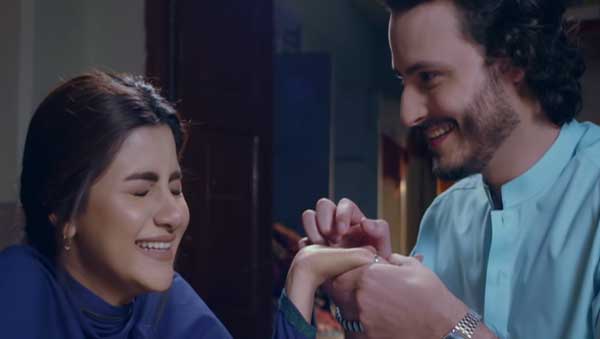 This drama serial is based on acid attacks and depicts how the life of any happy person is completely destroyed by such barbaric attack.

Surkh Chandni follows the story of a woman and narrates how acid attack can change her life forever. How acid attack victim goes through the pain, how society deals with such person and what it like to live with memories of your lost beauty and life. 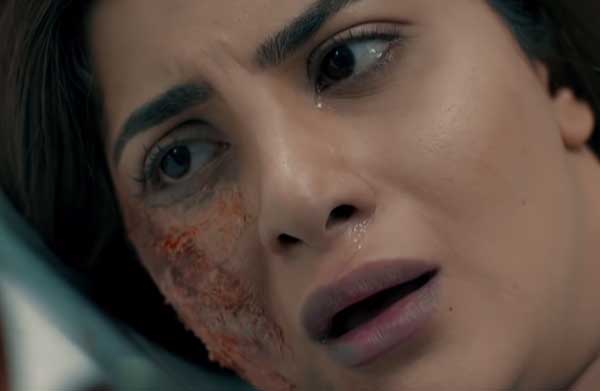 About the drama serial Sohai Ali Abro said that “The story seemed very challenging to me and I was scared and doubtful about opting for it. The reason was that it is a highly sensitive subject which should be addressed appropriately and executed with thought and deliberation”

Surkh Chandni will be aired each Tuesday from 8 PM – 10 PM for two hours on ARY Digital. Like other serials it is aired once a week but with dual episodes during the peak hours. Repeat telecast will be aired later on the channel.

The episodes of the drama serial will be uploaded on the official YouTube channel of ARY Digital, viewers can also watch the episodes online through the mobile application.

Original Sound Track for drama serial Surkh Chandni is not released yet but it is expected to be released before airing of the drama serial. 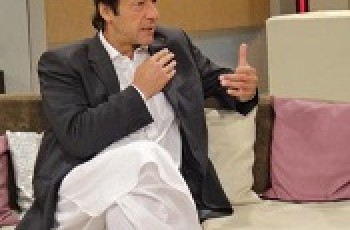 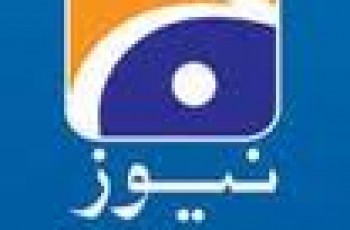 Karachi: Geo TV Network and Jang Group will filled the …