Recently Maulana Abdul Aziz (Lal Masjid cleric) urged Supreme Court of Pakistan to invoke its suo motu jurisdiction and order the parliament to enforce Shariah (Islamic law) in the country. Maulana Abdul Aziz stated this while speaking before a bench headed by Chief Justice Iftikhar Mohammad Chaudhry. He had come along with his wife Umme Hassan to attend a court hearing on petitions moved against alleged extra-judicial killings of innocent persons during the Lal Masjid and Jamia Hafsa standoff in 2007.

Imran Khan, Maulana Fazlur Rehman and many other politicians have also said that they make into Islamic Welfare State. There are many people in Pakistan who wants Shariah to enforce in the country and wants to see Pakistan as Islamic welfare state.

It will be good if Supreme Court orders government to do a poll on large scale and ask the people of Pakistan if they really want enforcement of Shariah in the country.

A hobby is a spare time activity. It is good … 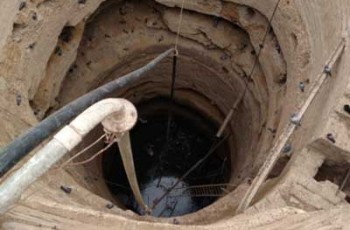 On a weekend, me and my cousin made a plan …