The competition is divided into two phases. Phase 1 has begun on 1st January 2012 and will end on 31st January 2012. In this phase the participants are required to send in their entries for the competition. Phase 2 will begin from 1st February 2012 and last till 28th February 2012. In this phase, the images of the shortlisted dishes and their recipes will be uploaded on Sufi Cooking Oil & Ghee Facebook page and will be open to voting by the general public. 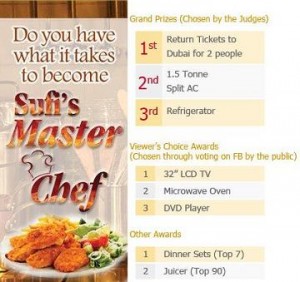 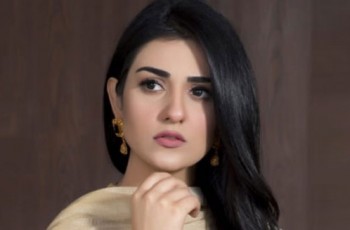 Sarah Khan is a Pakistani drama actress who at a … 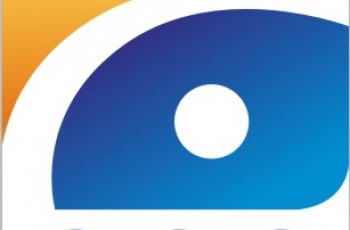 Lux Style Award 2011 which was held in Expo Centre …