Several national political parties of Baluchistan give strike call in Quetta today. These parties give strike appeal due to yesterday’s rocket attacks in which almost 7 people died 15 injured. According to police, this was a sectarian attack in which religious groups attack on another sect. despite the fact that according to media reports Lashkar-e-Jhangvi accepts responsibility of this attack but this part not gave official reason of attack. 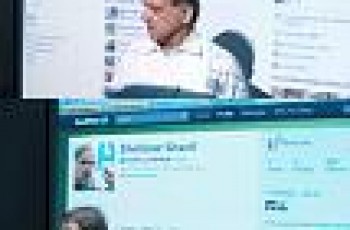 It seems that Punjab Chief Minister Shahbaz Sharif is impressed … 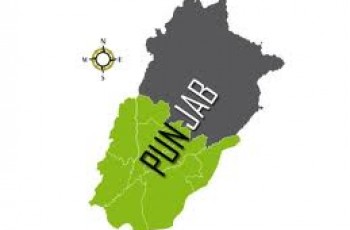