Colombo: Sri Lanka beat Pakistan by 16 runs in the semi-final of T20 Word Cup on Thursday. Sri Lanka rushes into the final with this sensational victory. Sri Lanka won the toss and elected to bat first against the green shirts. It was a home ground advantage for Sri Lanka which helped them a lot to clinch the victory in the semi-final.

Pakistan restricted Sri Lanka to a low total of 139 runs with some good spin attack. Pakistan opening and middle order batsman again collapsed against the quality Sri Lanka medium and spin bowling attack. Rangana Herath was the pick of the bowlers who took 3 wickets by giving 25 runs in his 4 overs.

The Sri Lanka captain Mahela Jayawardene played a promising innings of 42 runs of 35 balls and his partner Dilshan supported him well by scoring 35 runs. The next semi-final of the tournament will be on Friday 5th October between Australia and West Indies. You can watch second semi-final at  awamiweb.com/live 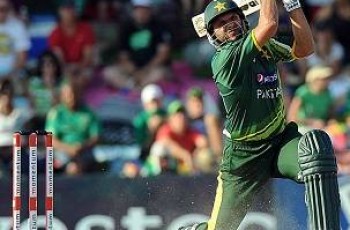 Pakistan will face South Africa today in the fourth One … 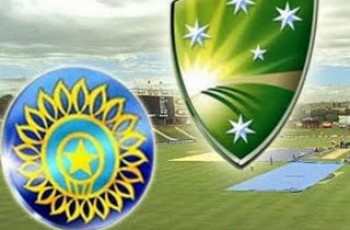 World champions of One Day Internationals (ODIs) India have started …