The top floor of the building, scorching sunshine, Desi environment, and determined people. This is not going to be the plot of any fictional story, but a brief description about SPO’s NEST Stake Holder Meeting held at Helping Hands Trust in Karachi. SPO – Strengthening Participatory Organisation which is prominent on national level regarding their advocacy and policy making services; initiated their another project NEST – Networking for Empowerment & Strengthen the Society as its urban cluster. Whereas SPO’s Kiran project has already been working as rural cluster.

The main objective behind the formation of NEST, is to address the issues of domestic violence considering their 2014 advocacy plan which is focused to it. Mr. Rashid Khan – CEO Visionary Foundation commenced the meeting as General Secretary NEST, and shed some light upon the objectives, agenda and road map for this project. The meeting was attended by different civil society organisations/NGOs; Mr. Arif – Helping Hands Trust, Asia Farooqi – Catalyst TCA, Ms. Farzana – Baghban Social Welfare, Mr. Bilal – Jehan e Pakistan, Ahsan Umar – Radio Pakistan, representatives from Maria Social Welfare and others. 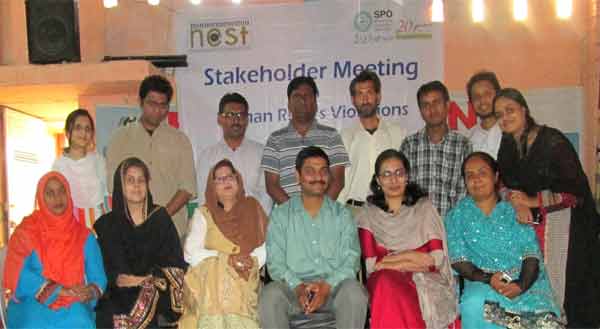 Connecting to its Human Rights scale, SPO broadens its circle by taking other organisations on board regarding this project i.e. Rutgers WPF, ASK (Access, Services & Knowledge), Dance 4 life and CHANAN Development Association. Later the induction of new members in NEST was also done by the General Secretary NEST.

By Ahsan Umar. The author is Host-From the campus in Fm93 Radio Pakistan. He Tweets as @ ahsanumartv

A three day International Youth Conference and Festival began in … 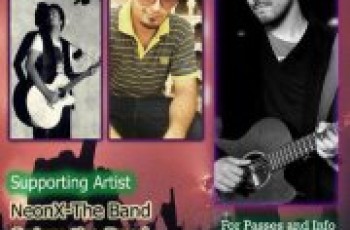