Different jobs have been announced by SNGPL in its various departments including Human Resources, Planning and Development, Media Affairs, Customer Support, Administration and many others as well. SNGPL will announce further jobs in other departments as well as they get vacant.

Sui Northern Gas Pipelines Limited is looking for experienced and career oriented candidates to fill in several positions under different departments. However fresh candidates are also required by the company to fill in various beginner level positions. Selected candidates will be offered market competitive salary and other attractive benefits as well, as per policy of Sui Northern Gas Pipelines Limited. Selection will be made strictly on merit basis and candidates using other means will not be entertained.

Sui Northern Gas Pipelines Limited was established in 1963 as a private limited and converted into public limited company in 1964. The company fulfills commercial and residential gas needs in Punjab, Khyber Pakhtunkhwa and Azad Jammu & Kashmir. 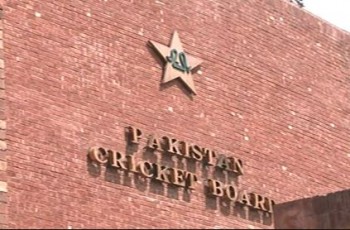 Pakistan Cricket Board (PCB) has announced new jobs and career … 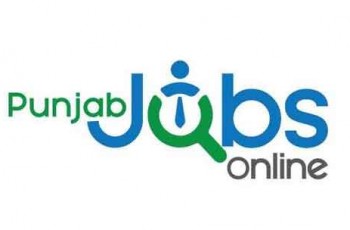 Punjab government’s online portal for job is one of the …