Smog coined its origin from the words smoke and fog. For the past couple of years, Smog has been quite a problem for the Pakistani people in the winter months.

Increased Smog production is because of the several activities, including

The AQI (Air quality index) ranks Pakistan as the second most polluted country globally, owing to the presence of Smog. Thus due to its severe state, Smog is a national crisis in Pakistan. The government has asked authorities to take immediate actions to prevent Smog’s effects on human health. Furthermore, the government also encourages the general public to take precautions.

The crisis is already upon us, and we cannot prevent it with a single jerk of action. Thus, it becomes the duty of the general public to protect themselves from the unhealthy effects of Smog.

In addition, within a few more years, electric transport would serve as primary prevention against the formation of polluted air. 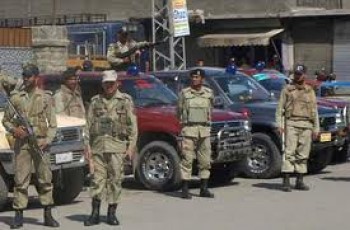 Gllgit: The City life in Skardu gets normal after long … 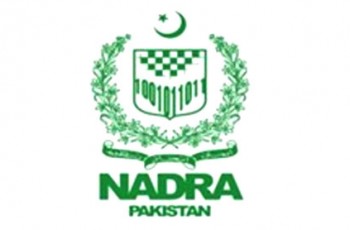 Government of Sindh, NADRA and the Provincial Disaster Management Authority …