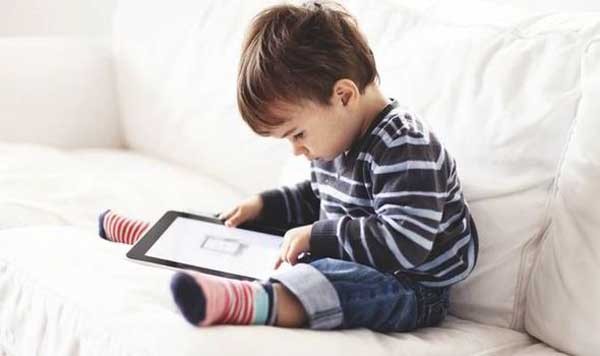 If young children spent too much time on smartphones or tablets then it will negatively impact their mental development. This was revealed in a new study published in a medical journal in USA.

[junkie-alert style=”green”] Spending just 30 minutes on smartphone will reduce his chances of learning the ability to speak by 50%, the study revealed. [/junkie-alert]

The study was conducted by San Francisco’s Hospital For Sick Children which was based on observation of 894 children for a period of 3 years. The age group of children was between 6 months to 2 years.

It has been observed that parents are allowing such young children to use smartphones thinking that it will help their learning process, but the study proves that rather any improvement it reduces the chances of mental development.

Previously a similar result was found by a group of researchers who conducted a study in South Korea. 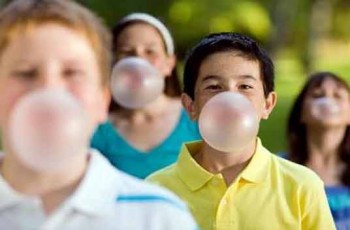 Chewing gum is an eatable stuff, consumed by people by … 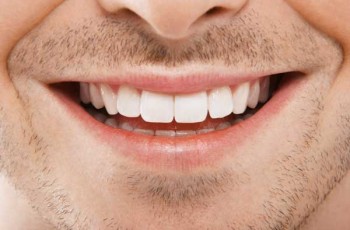 If want lovely bright & pink lips but your lips …