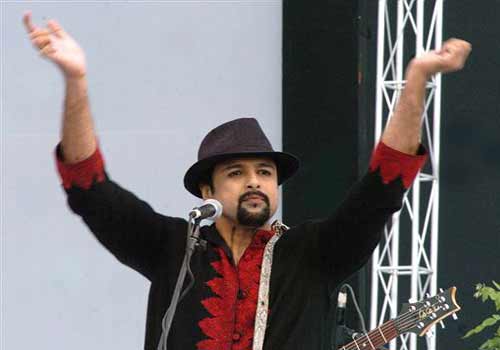 Karachi: Famous Pakistani Singer Salman Ahmad Said that he hasn’t decided to Pakistan Tehreek e Insaf (PTI) but he will definitely support Imran Khan and his party. During an interview on a TV show, Salman Ahmad said that he know Imran Khan when I came Pakistan from USA at age of 17. He further disclosed that he played cricket from same club from which Imran Khan played.

Talking on her personal marriage life, Salman revealed that he liked her wife Samina Ahmad at age of just 18. Samina Ahmad is a Doctor and Active Social Worker. This beautiful couple has 3 children.

It’s worth mention here that Salman Ahmad sung Songs on December 25, 2011 Public Gathering of PTI in Karachi. Salman is also very active on Social Networking sites and he regularly tweets on Pakistani Politics.

Recently, Saudia Arabia has lifted most of the Covid restrictions … 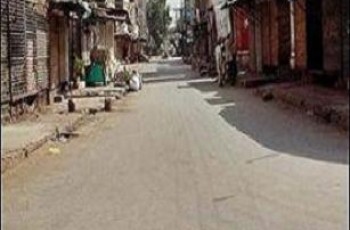