Lahore: A widely circulated news item on social websites and few of the newspapers reveals secret marriage of the Pakistani singer, primarily Qawwali, Rahat Fateh Ali Khan to model Falak. According to the sources, the wedding event was observed with simplicity, attended by close friends of the singer only.

The two had enjoyed good friendly terms for long time. Rahat is said to have gifted luxurious items to the young lady including a home. He wanted to tie the wedding knot with the ravishing model but owing to some personal issues he had delayed his plan. But then he stepped forward and they both entered into matrimonial relationship a month back.

It is being said that owing to some issues at home, Rahat has tried to keep in ‘dark’ his wedding news. Model Falak and singer Rahat have been often contacted by the newsmen to get their statements regarding the matter but no talks could be held.

Since the media industry figures themselves have not given statements regarding the matter and neither are any proves to support the news, hence credibility of the news item is still not clear. But, it has directed much of the attention of the net users and fans of the two.
Update: Rahat Fateh Ali Khan has rejected this news. Talking to media, Rahat Said that Indian Media is spreading false news of his second marriage. I will sue these media agencies, Pakistani Music icon said.

Earlier Indian Media reported that Rahat Fateh Ali Khan has divorced his first wife Nida. According to Indian media reports, Rahat-Falak Nikkah Ceremony was held last month and then he decided to divorce his first wife.

Indian Media also reported that Rahat was facing immense pressure from his relatives as he is nephew of Nusrat Fateh Ali Khan. Rahat has two daughters and one son from first wife Nida. 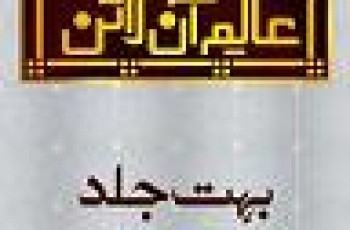 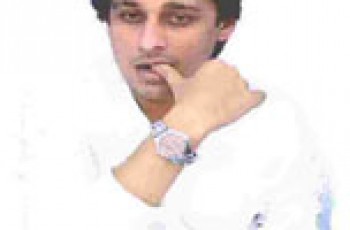