Singer Qurat-ul-Ain Balouch car met an accident few days back and she was hospitalized after the accident. Now she will undergo a surgery. Qurat-ul-Ain Balouch
became famous after her single “Woh Humsafar”. The song was title track of popular Hum TV drama ‘Humsafar ‘

According to her manager DJ Mac Qurat-ul-Ain Balouch who is known as QB was on her way to airport on 2nd February to catch a flight to Dubai when her car met an accident. The car flipped because of the accident and the singer was immediately taken to Combined Military Hospital in Lahore.

DJ Mac said that after the doctors inspection Qurat-ul-Ain Balouch was released from hospital but she started feeling pain in her spinal area. DJ Mac said that it is expected that she will recover from her surgery soon and she will be able to perform in her upcoming tour of UK in March and April. 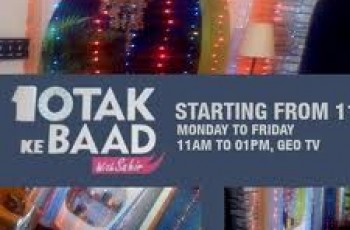 Karachi: An interesting program of Geo TV has been started. … 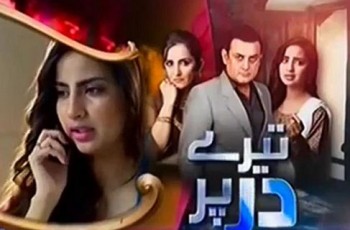