Karachi: Singer Meer Zohair Ali stated that there has always been a competitive environment in music which forces every singer to constantly work hard and innovate. Music has been the base for the entire pop and classical genre. A singer will only gain confidence when he has mastered the field of music. Zohair has earned his position in the music industry and has performed both in Pakistan and India. He has been trained under the expertise of M Ifrahim.

Zohair Ali has earned recognition after performing on the 22 famous Ghazals of singer Rafi in a show, currently he is studying MBA. In an answer to a question, he said that his inspirations were Rahat Fateh Ali, Nusrat Fateh Ali and Rafi. He said that his decision to come into the music industry was based on these iconic personalities. The appreciation and encouragement of his audience has boosted his morale and he will continue to sing, but his studies were still a priority.

Zohair said that it was necessary that a person should have some talent to be a singer. Singers with a good voice and a talent for singing have always been appreciated by the Pakistani crowd. He also said that it was good to continue this profession in India, but he beloved in working in his country for the promotion of music. 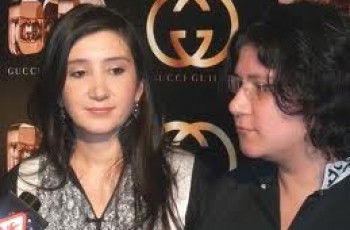 ZEB and HANIYA, the world renowned band from Pakistan was … 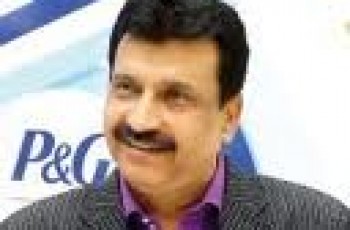