Karachi: Sindh Nursing Examination Board has announced the results of private examinations of General Nursing and specialized course for the year 2011 while annual examinations 2012 have also been announced.

According to the announced results, 1532 candidates appeared in the private examinations of General nursing out of which 1257 candidates cleared the exams. 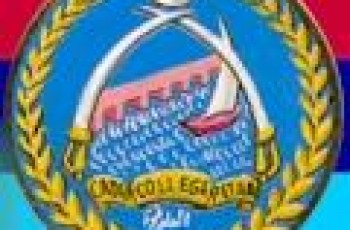 Admissions at the Cadet College Petaro are now open for … 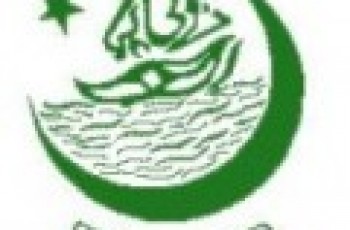 The provisional admission list for admission in MBA Banking & …