This festival project manager is Chairman Sindh Film Censor Board Fakhar-e-Alam. They said that by the help of this festival we will promote Sindh culture in all over world and hope people will like it. This festival will also become famous like a Dubai Film Festival. 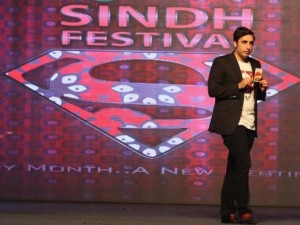 Sharmila Farooqi said about this festival that international movies will be exhibited and given chance to those movies which belongs to 1970s . This festival will become platform for meeting for film maker and distributors. Pakistani director Asad zulfiqar said that many entries are coming from US, UK, Mexico, and Belgium. Last date of entries of this festival is 15th January. 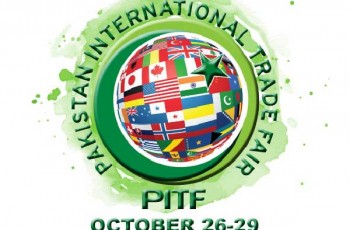 President Mamnoon Hussain said that Pakistan is the best place …

Karachi: After the success of three chocolate boutiques in Karachi …