The petitioner, Nighat Waseem, wife of MQM worker Waseem claims that her husband was arrested by Rangers personnel on September 1, 2015. After that no arrest was shown. Waseem was resident of PIB colony Karachi and belonged to MQM.

The another worker of MQM Kashif alias David is also missing. His wife Raheela claimed that her husband was arrested in Dubai and shifted to Pakistan in 2005 after that in February 2015 Rangers spokesman disclosed Kashif’s arrest on media but didn’t not present him in court. 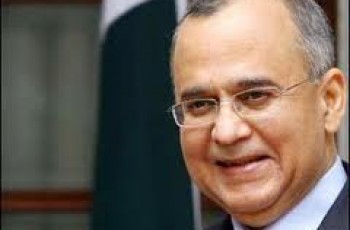 Islamabad: Pakistan former foreign secretary Salman Bashir will be the … 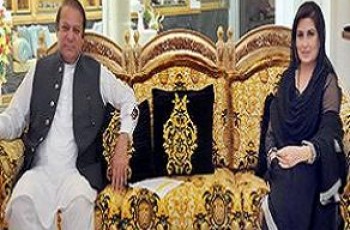 According to sources, Member of National Assembly Sumaira Malik joins …