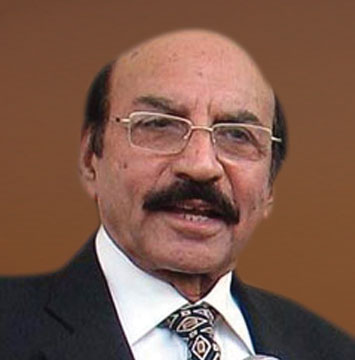 Just 3 months left in completion of government tenure and these new schemes are also part of election campaign, critics claim. On other hand, CM Punjab is also launch a new campaign on every week. These is no doubt about corruption these public welfare projects. Dew days ago, NAB already announced 12 billion rupees daily corruption report.

People of middle class have no concern on these types of public support schemes because they know that all allotment will get by ruling parties workers. 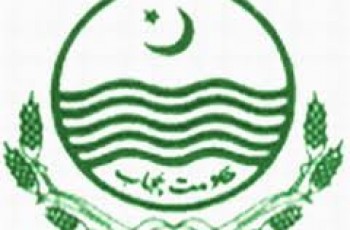 Lahore: The government of Punjab has announced to change the …