An important meeting regarding People’s Bus Service was held under the chairmanship of Provincial Transport Minister Sharjeel Memon.

It was informed in the meeting that the Sindh government has approved the purchase of more buses of the People’s Bus Service.

On this occasion, the consideration of running buses on more routes in Karachi and the routes of electric bus service were also discussed.

Sharjeel Memon further said that the process of buying buses should be expedited, citizens are demanding to run People’s Bus service on different routes.

During the meeting, the first route of Electric People’s Bus Service was finalized and the Provincial Minister directed to start the Electric Bus Service immediately. 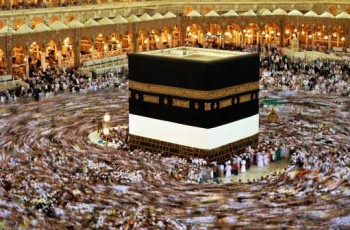 Ramazan is considered the holiest month by Muslims because of … 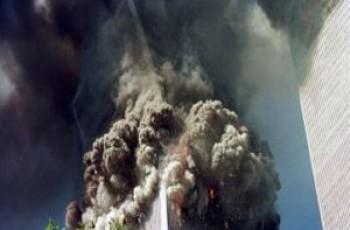 New York: A former CIA pilot has claimed that on …