Thikyoon Galhiyoon is current affairs political talk show program which features many Sindhi politicians. This program has covered a lot of program of national and international issues. The program host has been able to grab the Sindhi viewership. He tries to focus on the core issues and specially related to Sindh.

The program is hosted by Zardari who has previously worked as anchor person and reporter at KTN News from 2007 to march 2011 and because of his sir name that is Zardari he as received many messages and not to be regarded with Zardari he has written  a very interesting line ‘’ My Name is Zardari and I am not corrupt. Now days he is working at Sindh TV News. The viewers of the program can also participate in this program by E-mailing at tg@sindhtvnews.net 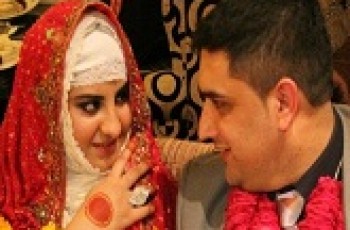 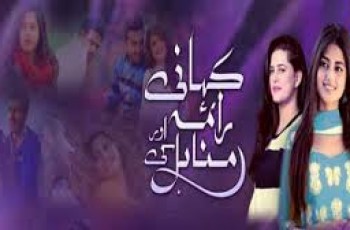