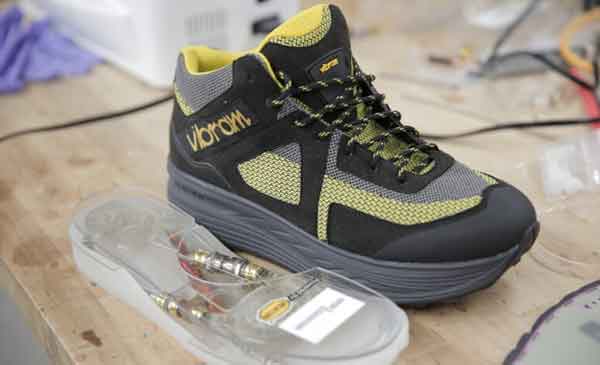 A new technology has arrived which will charge your mobile phones through your shoes, just walk and plug your smartphone in your shoes and get your device charged.

[junkie-alert style=”green”] Madison and Ashley Taylor are scientists from University of Wisconsin who designed these innovative shoes. This shoe captures the motion energy of human’s body and uses it to power electronic devices such as iPads and smartphones. [/junkie-alert]

It is designed in a way that if no device is plugged then it will still store the energy so that it may be used later. The designer believes that it will be useful for people from countries with no electricity of electricity shortage, such as countries in Africa and Asia.

Armed forces can also use these shoes during missions and wars so that they will not have to depend on electricity to charge their satellite devices. Walking is a great source of energy and it uses this for beneficial things. 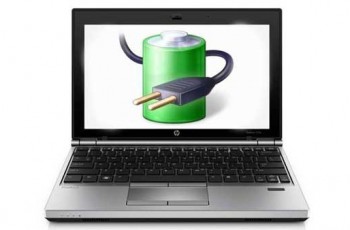 There can be nothing worse than low battery during the … 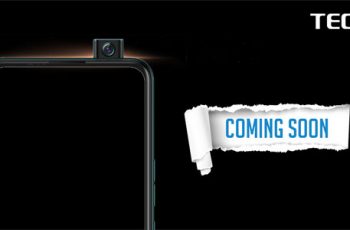 TECNO is all set to launch its first ever Pop-up …