Karachi: Former Captain Pakistan Cricket team Shoaib Malik is once again under a spotlight, this time due to his participation in the Indian Club Tournament which has scandalized him yet again.

According to the details, Delhi and Districts Cricket Association was unaware about the fact that Malik is playing for Hargopal CC in a match against Sporting Club in Lala Raghubir Hot Weather (40-over) one-day tournament. Malik scored 26 runs in this game, played on 5th June.

While commenting on the issue, BCCI official said that we have reports regarding a Pakistani player participating in a tournament organized under DDCA, no permission was taken from us by the State Association in this regard, he said.

He clarified the stance of BCCI that Indian Cricket Board has already mentioned that no International player could take part in a tournament other than Indian Premier League. 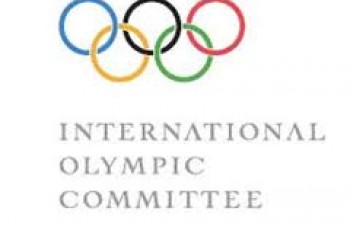 Karachi: International Olympic Committee (IOC) has set up an official … 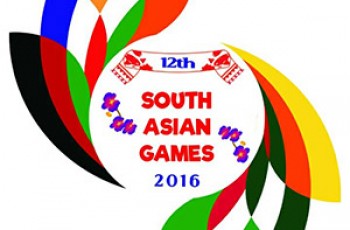