Karachi: Pakistani Film actress Meera said that her marriage has been broken because of her Ex. Boy Friend former test player of Pakistan Shoaib Akhter. She said that Shoaib Akhter has been curse for her he had said bad things about her to Naveed’s family.

Naveed Shahzad father Raja Pervez said that Meera was previously married and her divorce case is still pending in the marriage court of Pakistan. 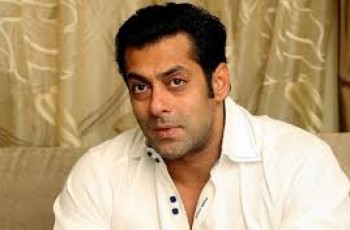 Salman Khan recently brought smiles on the faces of his … 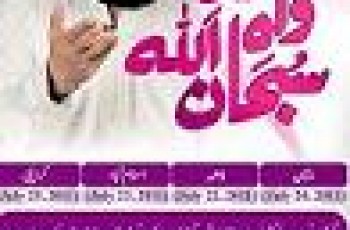 If you want read Naat e Rasool and you are …