Mianwali: Former Federal Law Minister Sher Afghan Khan Niazi has officially announced that he has decided to quit the politics. He was talking to the journalist on his residence. Sher Afghan said that he has struggle for about 35 years for the development of Mianwali.

He announced that in the coming election his son and former district nazim Amjad Ali Khan would hold elections for National Assembly seat NA-72 as an independent candidate. Sher Afghan Niazi joined the former President Pervez Musharraf led political party APML but later resigned from it.

He has played important role in replacing the judge of the Supreme Court of Pakistan in 2007. In a reaction to it he was attacked by the groups of lawyers. 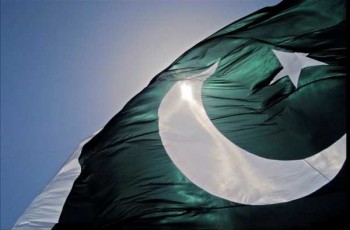 With all the pressure of the ongoing political situation of … 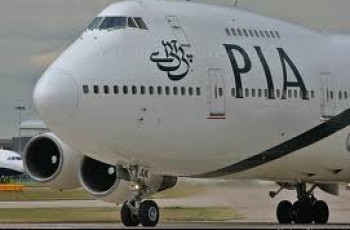 The passengers flying for long routes shall be entertained with …