He didn’t give any brief details about the meeting while Sheikh Rasheed said that he will tell about the meeting on the right time. Whereas Dr. Qadeer Khan had been given constant signals to enter in the politics.

According to the political analyst this meeting basic theme was to prevent Dr. Qadeer Khan from entering into the politics.

The competition of eating cockroach was organized in American state … 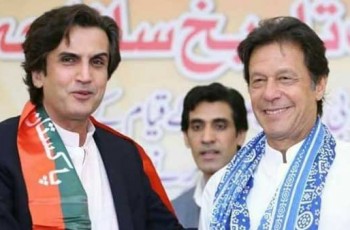