Shehr-e-Zaat is the story of a beautiful day dreamer Falak. The drama mainly revolves around Falak who is the only child to very rich parents. The drama is being aired every Friday at 8:00pm on Hum TV. The drama is directed by Sarmad Sultan Khoosat and authored by Umera Ahmed.

It is a tale of Falak who is a student of fine arts who makes the sculpture of the man of her dreams and falls head over heels in love when she finds Salman as her real lifetime hero. But the more Falak tries to get aware of Salman better, the more he moves away himself from Falak until he finally submits to her wishes. 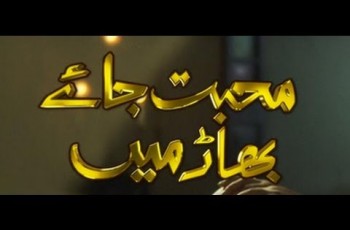 Dozens of Pakistanis showed their anger on vulgar and immoral … 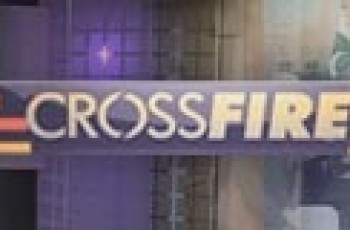 Meher Bukhari Join Dunya TV where she will start his …