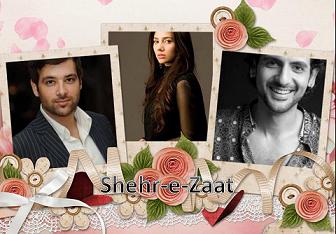 Shehr-e-Zaat is a famous Urdu Novel written by Umera Ahmed the novel has some spiritual and romantic story. Shehr-e-Zaat will be on air very soon on Hum TV. This drama is directed by Sarmad Sultan Khoosat, Produced by Abdullah Kadwani, Humayun Saeed and Momina Duraid.

The cast of the drama includes many senior and emerging actors that are Mahira Khan, Mikaal Zulfiqar, Mohib Mirza, Fazeela Qaiser, Samina Peerzada, Farooq Zameer, Aliya Imam and others.

Whereas no date has been given yet to on air this drama but it is expected that this drama would be on air in the end of June. 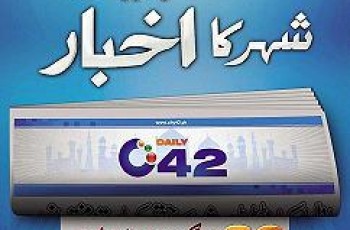