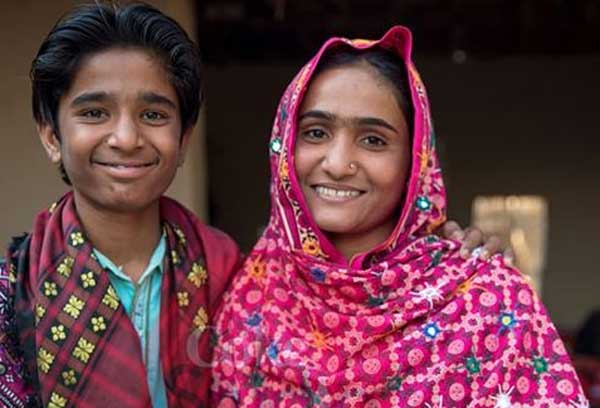 Shamu Bai and her brother Vishnu belong to Hindu minority of rural Sindh. Their home town is Dewaan Lal Chand. They are known because of their traditional bhajan singing which is considered a religious practice among Hindu population. This is brief biography of Pakistan’s youngest bhajan singer.

Shamu and Vishnu learnt singing bhajan from their father Arjun and then their Guru Bhagat Bhoora Lal helped them to develop a unique style. Bhagal Bhoora Lal is also a famous folk singer in the area who is known as Bhit Shahi because he sings the qalam of Shah Abdul Latif Bhittai.

When Shamu was asked what her inspiration was, she said that ‘as a child I grew up listening bhajan on TV which inspired me to sing Bhajan.’ At that time she was only 7 years old, this experience at a young age inspired her to sing Bhajan. 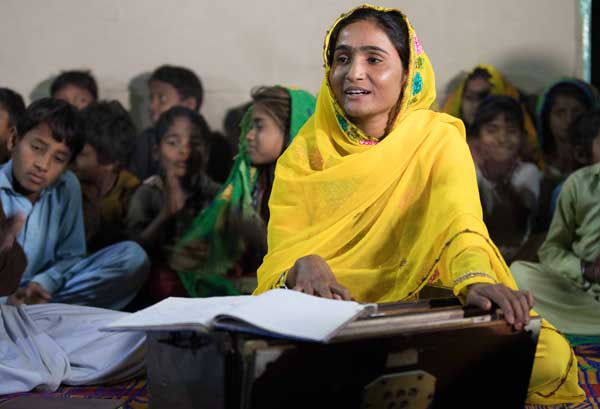 Shamu Bai was the only female bhajan singer from her village because previously only men chose this field. But she narrated that now things are changing as she is teaching other young children of the village to sing bhajan, including many girls. 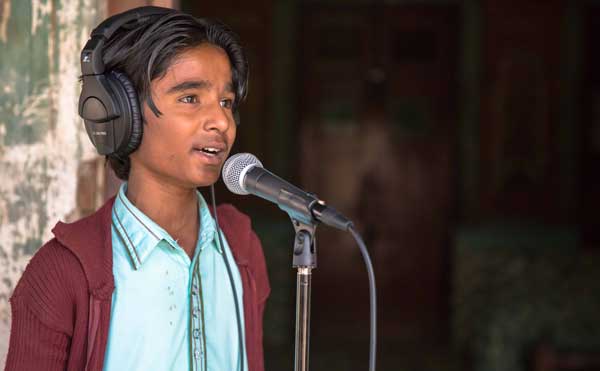 After successful appearance in Coke Explorer 2018 they performed along with famous singer Asrar in Coke Studio Season 11. Their song ‘Wah Jo Kalam’ was aired on episode 8 of season 11 and was appreciated by people. 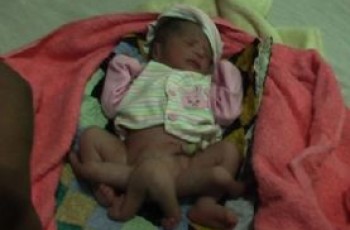 Sukkur: A strange baby with six legs is born here … 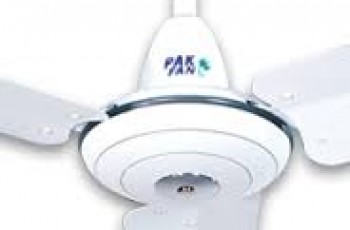 It is for the first time in Pakistan that a …