Dr. Shaista Lodhi, a woman of beauty is liked by many people for her good looks and known as a celebrity as her brother Sahir Lodhi. But the woman in 30’s is often in the limelight due to the controversies of her marital life or either due to the shows she present.

‘Utho Jago Pakistan’ is the morning show that is hosted by Shaista. With the name of the show, it sounds as if it is aimed to revive the sleeping nation, bringing some useful, informative material for the viewers that can enhance their knowledge and help them to get better understanding of the society and world around them. Unfortunately, the format of the show does not go with its name.

On social websites, people have used several abusive languages for Shaista for her wrong notions that she presents at the show. Last couple of weeks wedding week was witnessed that celebrated the wedding of the film and drama actresses and actors, Saud and Javeria. While a whole wedding session was also celebrated of Sadia Imam where her husband was also seen to be participating in the show.

To where are we heading? Women of all age groups greatly dislike the traditions, culture that the show portrays.’ Does it make sense, getting married again on the show, who are now parents and have enjoyed considerable years together’, said an 18 year old student.

Similarly, several weddings have been done including that of the feminine actor Sadia Imam. Singing songs, dancing together, wearing coats of make up, heavy jewelry, embroidered dresses. Is this our culture? Is it what the morning shows are meant to be? A complete picture of vulgarity it is, having nothing useful, worth watching for people for any age group. None of the educated person would waste his or her time watching such shows that goes against the cultural norms, traditions and values of the society.

Pakistani actresses wear exposing dresses when they are invited in the show which is condemnable.

It is pertinent here to mention that Shaista had also talked upon gaining the worldly Janna over that of Hereafter on the show that had met strong opposition and criticisms by people over the social media. 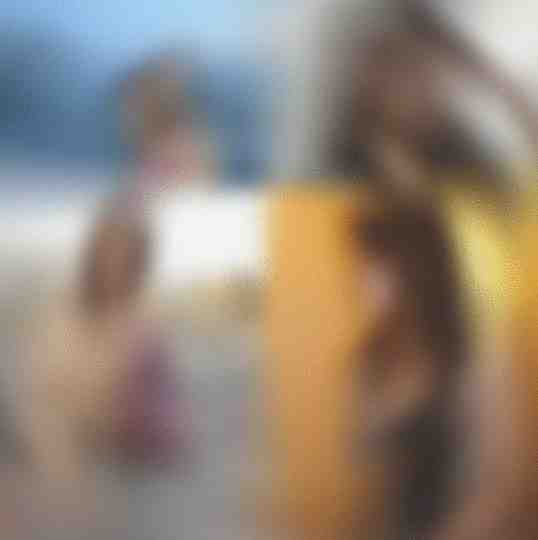 Some of the photos below are shared from the show (which tells that this not good for our society): 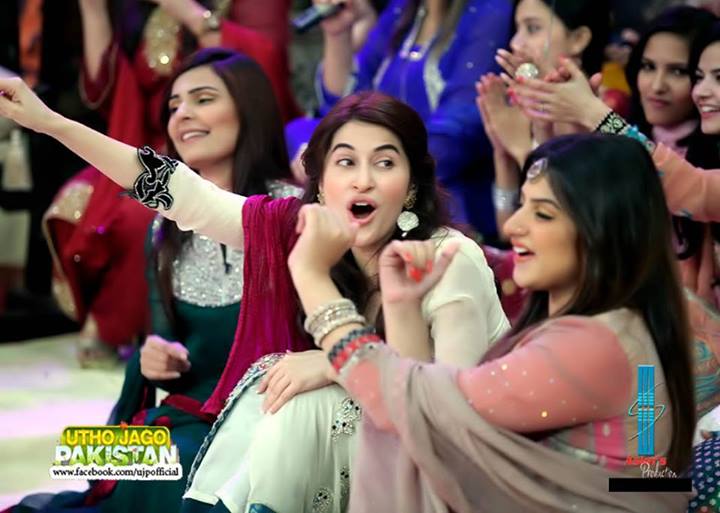 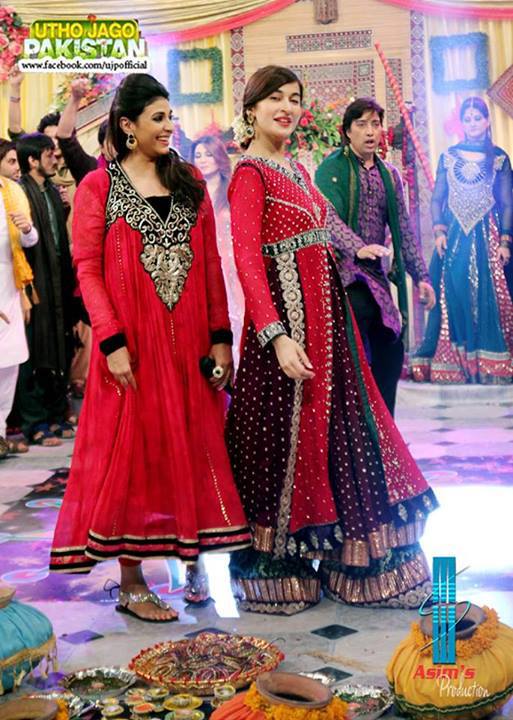 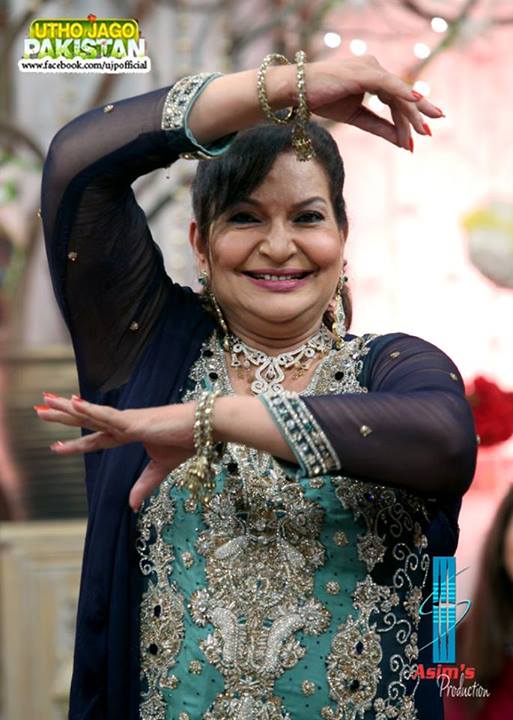 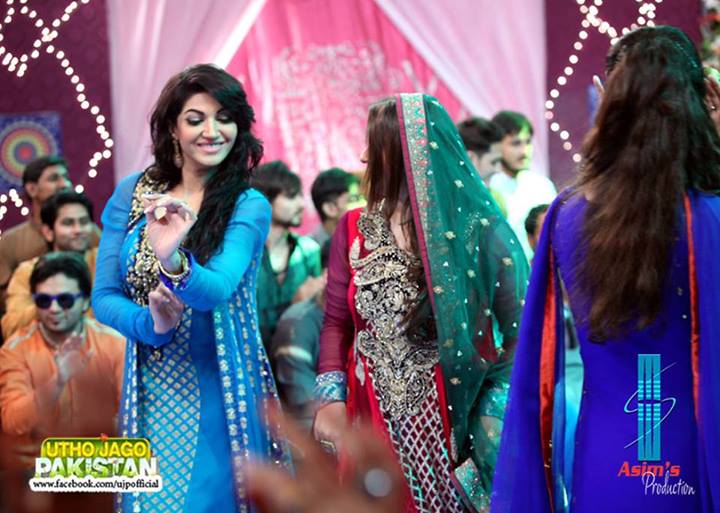 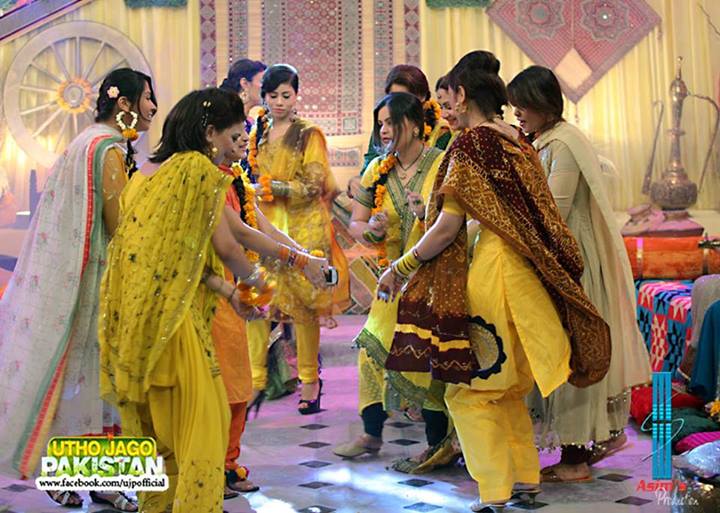 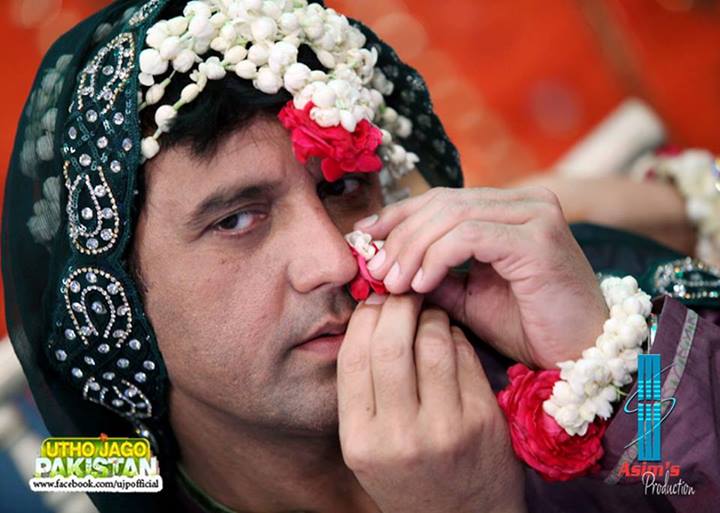 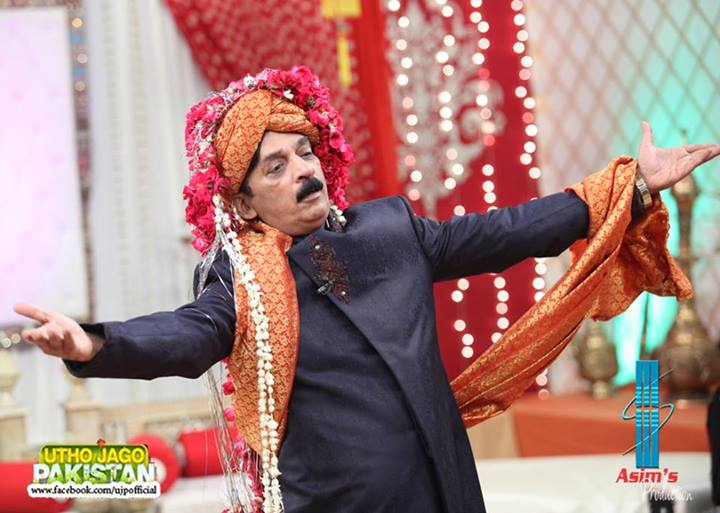 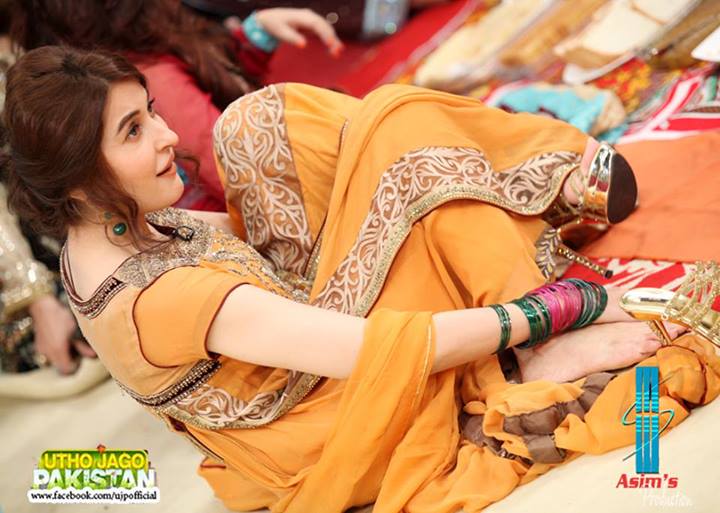 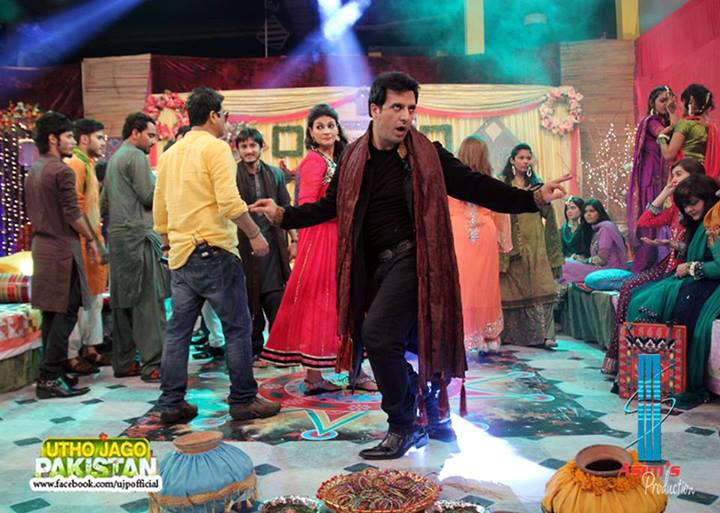 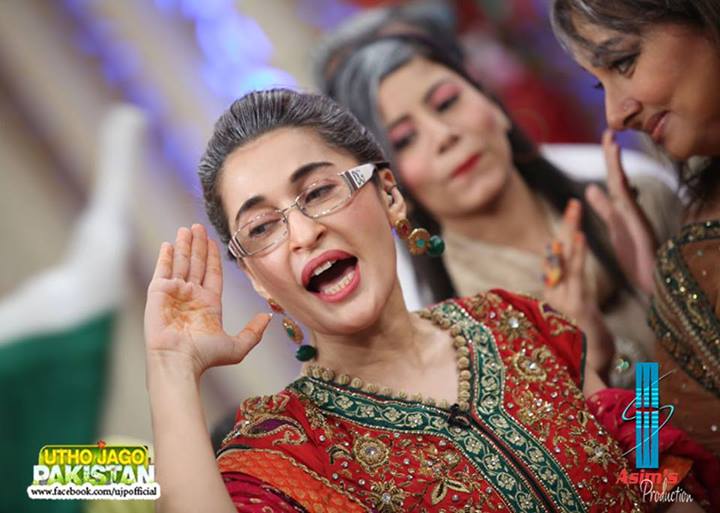 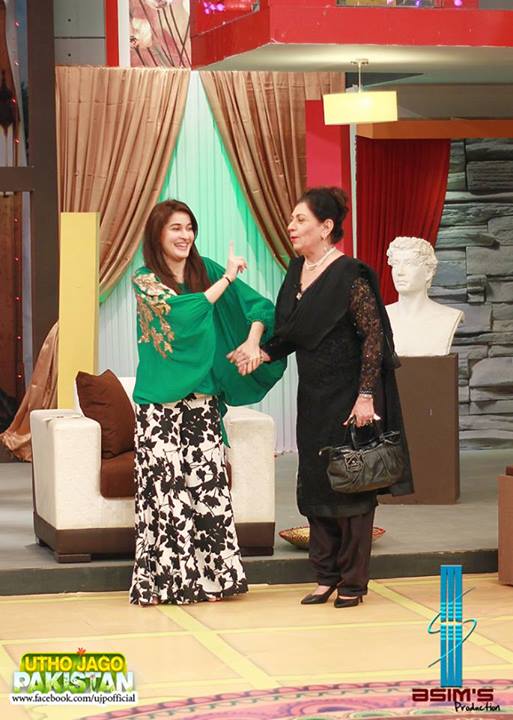 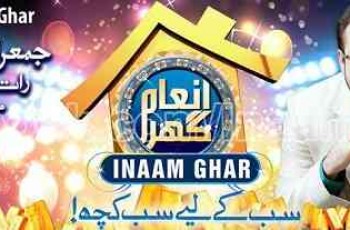 Aman Ramzan transmission held in Ramadan each year by the …

Atif Aslam V Himesh Reshammiya Sur-Kshetra will be on air …