Islamabad: Chief Justice of Pakistan during the hearing of the Shahzeb murder case in the Supreme Court has demanded the arrest of the suspected culprits and has ordered to freeze the wealth and bank accounts of the accused Shahrukh Jatoi and Siraj Talpur. Chief Justice has also ordered of confiscating the passports of the culprits.

The court men expressed displeasure over not considering father of Shahrukh Jatoi, Sikander Jatoi for interrogating purpose. Additional IG Sindh during the hearing told the court that IG could not make his presence in the court due to the security system on the occasion of Hazrat Imam Hussain’s chehlum in Karachi. The investigation team was formulated under the supervision of DIG, he further briefed. Justice Gulzar questioned that does IG himself goes to see the security arrangements? You had gone to Islamabad for some recreational activities as you are less informed of the case.

The Chief Justice said that the reports submitted have shown up that the case has not been thoroughly investigated with non-professional attitude. Karachi faces spree of violence frequently. The concerned institutions have not been performing responsibly. Up till the bank accounts and properties should had had been confiscated but still nothing has been done in this regard which is against the law. He questioned that what punishments have been set for those who tried to hide the evidences of the case and the suspects?

Additional IG told that inquiry is underway and the investigation team has been formed. During the hearing session, interview of Sikander Jatoi was also seen. Hearing of Shahzeb case has been adjourned till January 7. 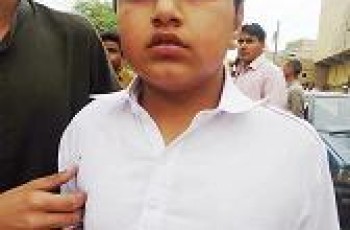 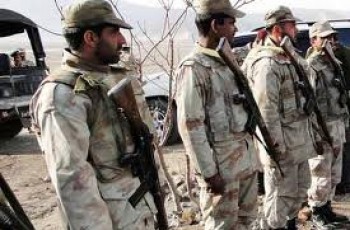 Dera Bugti: A Bloody Clash is held in Dera Bugti …