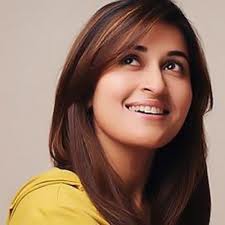 Karachi: Well-known female TV Show host Shahista Wahidi who is also a sister of TV host Sahir Lodhi has finally broke up with her husband as they both finally gets divorced after buzzing reports regarding female TV host’s divorce circulated in the media consistently, credible sources informed Thursday.

According to the latest reports, Shahista Wahidi, who hosts Geo TV Morning show ‘Utho Jago Pakistan’ is finally a divorced woman. The reason behind the split up is due to her husband’s unacceptability of giving his wife a free hand to carry on as a media celebrity, dancing in live shows and showing off expensive clothes.

Earlier, there were several unauthentic reports regarding the divorce news and it was not sure that either she was absent from Geo TV due to her health or a conflict with her husband.

It is pertinent to discuss divorce news of Famous TV actor and Director Azfar Ali and Salma Hassan as the male media celebrity has married with Naveen Waqar. 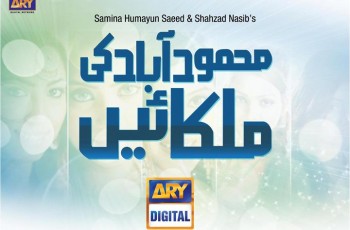 Mehmoodabad Ki Malkain is a popular soap drama serial of … 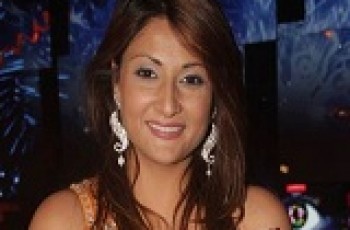